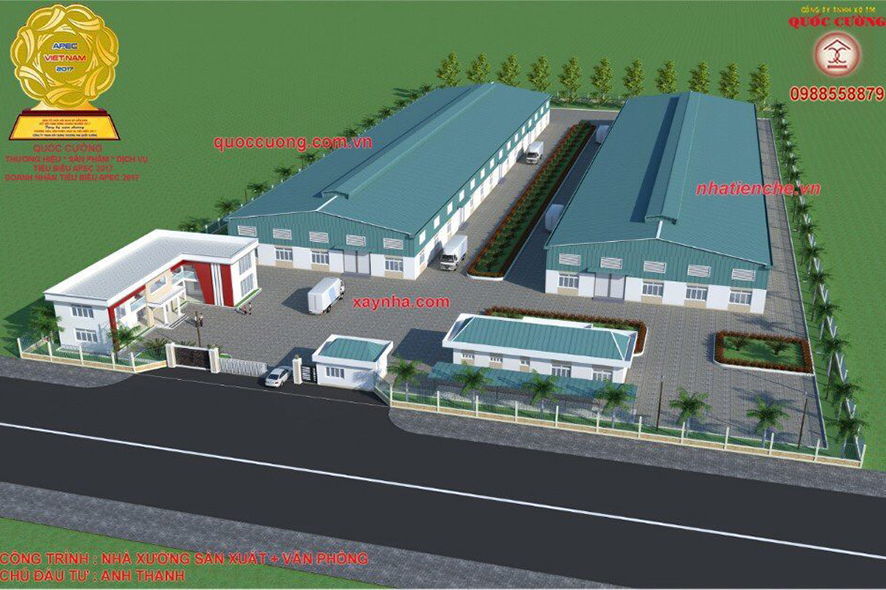 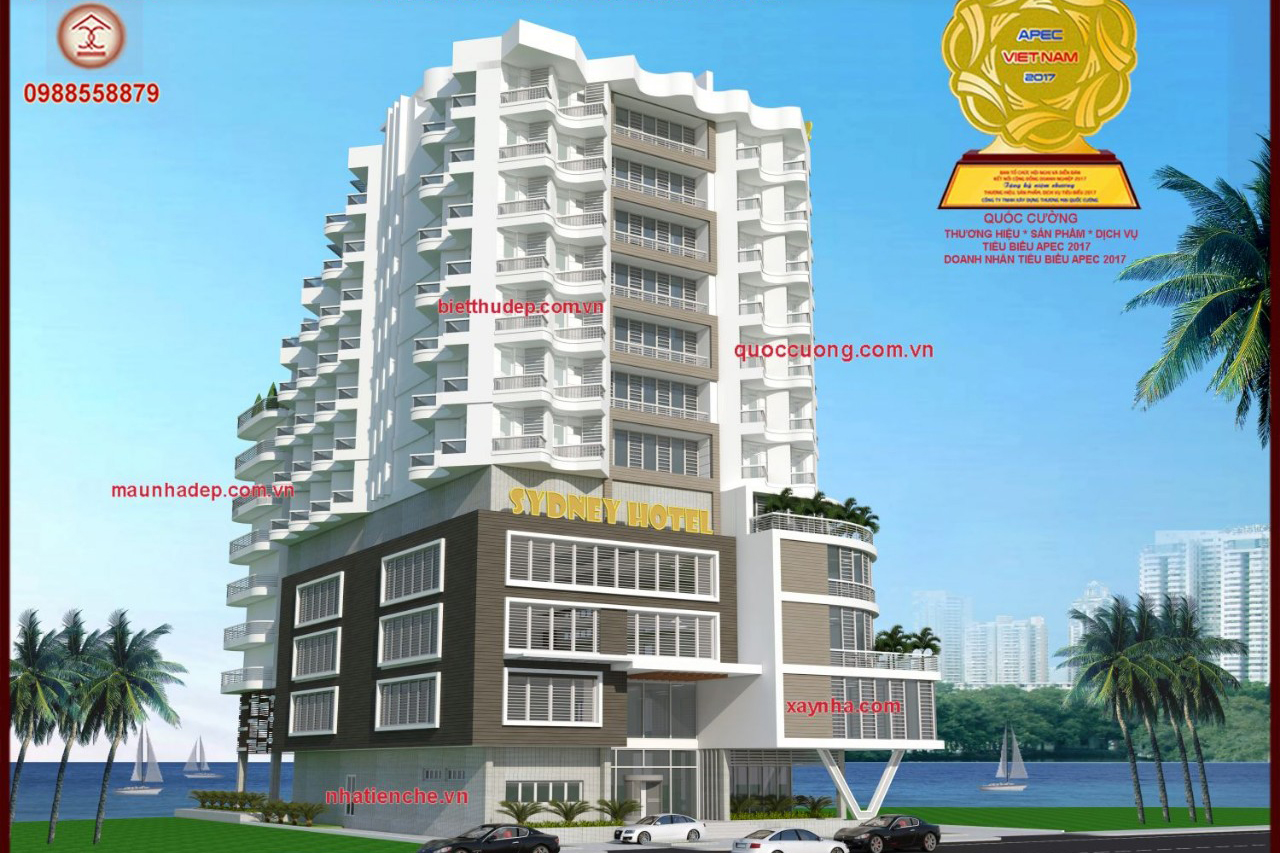 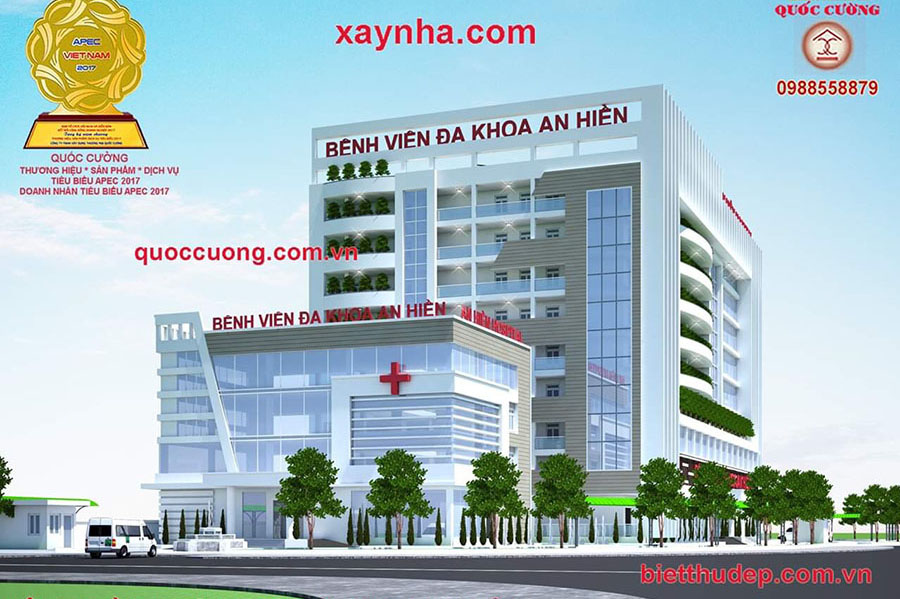 The figure is under feng shui look

According to the Oriental Orientation, all things exist and develop, governed by the laws of Yin and Yang and the Five Elements. The Law of Yin and Yang we understand that is the mutual support and existence of the energy source, so the physical and rational nature of all things.
Ngu Hanh is the rule of inhibiting and stimulating things to move and develop. Individual numbers form different meanings that include good or bad, good luck or disaster. When combined with each other, it also forms another meaning that includes good and bad but at this moment the meaning of each number does not remind, but the complementary nuances and mutual effects form the good and bad properties for both number sequence. For example: Number 1 statue is Nhat Bach star of Thuy Hanh, according to Hau Thien Hau bowl, its statue represents the hexagram of mastery of occupation, symbolizing wisdom, consistency, development and name. language. The number 8 according to the Haunting of the Monster is its image of the Bach Ba star belonging to the Tho Hanh, symbolizing the Hexagrams of knowledge, intelligence, money and benefits brought about by stability. In this movement, these two numbers are both airy and good because they contain positive movement energies. When judging separately, it must be based on the post-Thien meaning of each number, which is nine stars of Huyen Khong Dai fuck.

When combined, it is possible that 18 or 81 will go into analyzing what the two numbers mean:

- Number 81: number 8 combined with the following 1 represents symbolic movement (progress), thus containing goodness. Divide the above number into two halves, the first half is 8, according to the figure of the Heavenly Fairy statue of the hexagram; The second half is 1, according to the figure of the Heavenly Fairy statue. Khon, above, stayed under two hexagrams to join together to form a double Goddess of God only when the time of communication and all things were opened and developed, the blessing was coming. About the Five Elements it is the birth of the Wanderer for the Kim. So number 81 is a very good number in every way. Eastern people always worship this number and in modern science also point out that it is the number of universes corresponding to many measured quantities in the universe. This number has 8 negative numbers, 1 is positive number so the Yin and Yang function is balanced, because the object must only develop when the Yin and Yang balance is balanced, if there is an imbalance, there will be a negative trend.

- Number 18: With the same argument as above, this number Can 1 above, Khon 8 below should be a statue of Belgium's Heavenly Land only during the campaign; Inferiority, prosperity gives way to recession difficulty because according to the Eastern philosophy, every movement is impermanent, moving to prosperity is always changing.

Principles for considering a good or bad number:

- There must be a lot of gas numbers such as 1,8,9,0 because these numbers in transportation 8 are vitality, air and gas will bring many good luck nice.
- There must be an interdependent interdependent avoidance, for example 3388 is an analogy because 3 Bich Moc carved 8 Bach Tho.
- The Five Elements of the sequence must be compatible with the user's destiny. For example, the number 0915349988, the Turkish element of the four elements, supports the destiny of Tho, Kim
and Yin.
- The meaning of the trigrams combined together must be good to avoid bad hexagrams such as the hexagram Thien Dia
- The numbers should work in a logical way, according to the common conception we call progressive numbers, avoid reverse numbers, Examples : 8876.

In the universe in general and the earth in particular, the two yin and yang movements form the world or the material world formed from two Yin and Yang gases. Ancient people relatively divided the material world into 5 kinds of apparent material, called Five Elements including: Kim, Moc, Thuy, Fire, and Earth.
The theory of the Five Elements is one of the most fundamental doctrines of Chinese mystic culture. The Five Elements doctrine was created and applied in the most complete and clearest way in the book of the Royal King of Interrogation. A work on Ancient Medicine used the Five Elements doctrine to apply to healing. This work was born about 3000 BC. Thus, it can be said that this doctrine was formed before the birth of the I Ching.

The basic content of the Five Elements Doctrine is the relationship of materialist dialectics between phenomena in the natural world. These five types of matter move, transform, and interact with each other into a natural, social, and thinking world. The Five Elements both have an impulse effect and both have the effect of inhibiting each other to form a universe that always moves in a spiral like the physical view that always moves in Marxist-Leninist philosophy. It has wide application in all areas of science and life.

The Five Elements follow certain movement rules, there are two relations between the Elements, which are interrelated and similar, representing the process of promoting, transforming and inhibiting each other of matter.

Mutual means to reinforce, motivate and support each other: Moc Sinh Hoa, Tho Fire, Tho Sinh Kim, Kim Sinh Thuy, Thuy Sinh Moc.
We can simply understand the law of the Five Elements of similarity as follows: When a tree burns, it generates fire. The fire when burned will turn into ash, the ash will return to earth. So is Earth Fire. The soil nourishes itself with metal ores. So is Aboriginal Kim. When metal is melted, it turns into water that reflects the rule of Kim Sinh Thuy. Thuy is the water that irrigates and nourishes the tree, which is Thuy Sinh Moc.

In a similar way, the dominance is controlled by one another: Moc Tu Tho, Tho carved Thuy, Thuy Thuy Hoa, Hoa Khac Kim, Kim Khac Moc.
We can simply understand the rules of the Five Elements similar to the following: Plants rely on the soil, absorb the fertility and essence of the soil to develop reflecting the rule of Wood carving. Land used to prevent dikes, dam against water. So is Tho carved Thuy. Water used to extinguish the fire reflects the Fire Hydrographic law. The metal smelted so the Fire Carved Kim. The metal again made tools to cut down trees, so Kim carved Moc.

In addition, there are some other factors that those who are knowledgeable about Yin Yang and the new Five Elements that can be considered but within the scope of this website, we only introduce the general outline so that you can read the basics. The description is very simple, the fact that Five Elements symbolizes the kind of material in the universe, the laws of mutual reciprocity reflect the process of interaction of the physical world. Although the material world is immense, infinite but the ancients can divide and discover the dominant rules, which is miraculous.